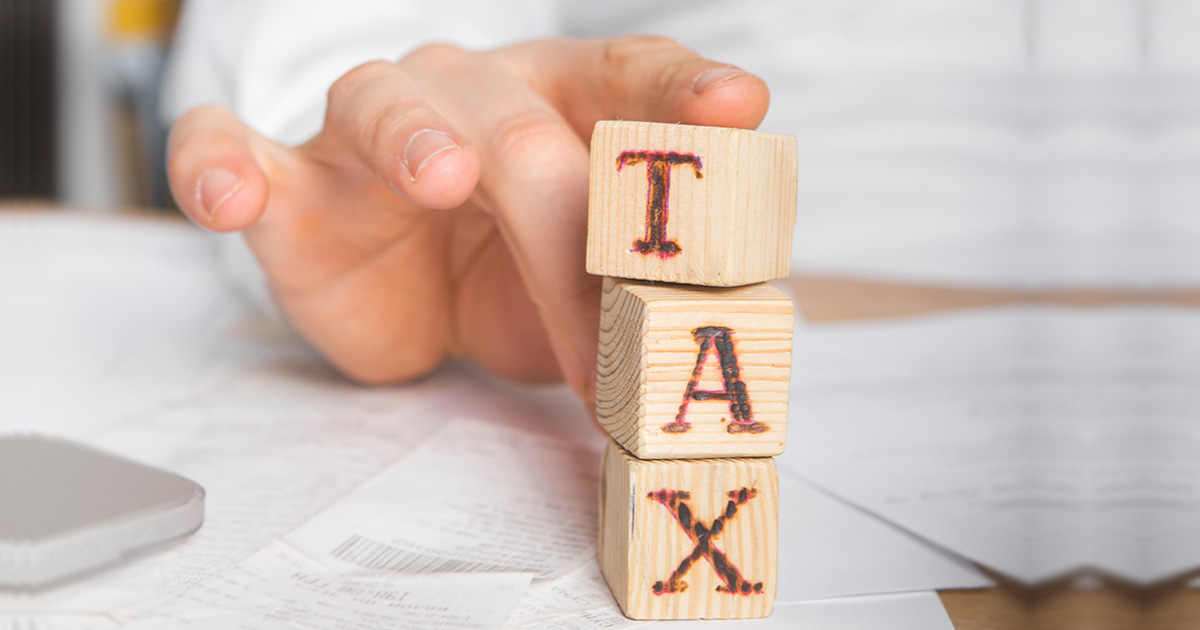 Advance tax is the process of paying taxes in advance rather than paying a lump-sum amount at the year-end. Advance tax, also called as earn tax, can be paid in installments according to the due dates determined by the income tax department. According to Income Tax Act in India, a taxpayer requires to pay advance tax if his or her tax liability is Rs 10,000 or more in a fiscal year.

Every Indian citizen is liable to pay tax if his or her income falls under the Income Tax bracket. Mention below is some benefits of paying advance tax.

Who can pay Advance Tax?

How to calculate advance tax?

Steps to calculate advance tax Follow the steps below to calculate your advance tax: • Create an estimate of the total income earned by you excluding your salary. • Deduct all expenses from your income, such as travel expenses, phone costs, medical insurance premiums, etc. • Now, calculate other income that you acquired other than your salary. This includes interest from lottery earnings, house rent, fixed deposits, etc. • If the total amount of tax calculated exceeds Rs 10,000, then you are eligible to pay advance tax.

How to pay advance tax?

Advance tax payment can also be done using challan, just like regular tax payment. Various banks permit you to pay advance tax using challans. Advance tax can also be paid online. Our professional experts at Credence Corporate Solutions help you through the entire process of tax payment. Mentioned below are the steps that will help you to pay advance tax via online mode: • First, visit the government's official website (http://www.tin-nsdl.com) to pay advance tax online. • Select the correct challan form that is ITNS 280, ITNS 281, ITNS 282, or ITNS 284 as applicable to pay your advance tax. • Next, fill in the details of your PAN card along with other important information like your residential address, e-mail address, phone number, and bank name. • Now, you will be redirected to the net-banking page of the portal, once you have submitted all the details • Lastly, you will get all the information about your payment. Fill in all the payment details and successfully pay your advance tax online. 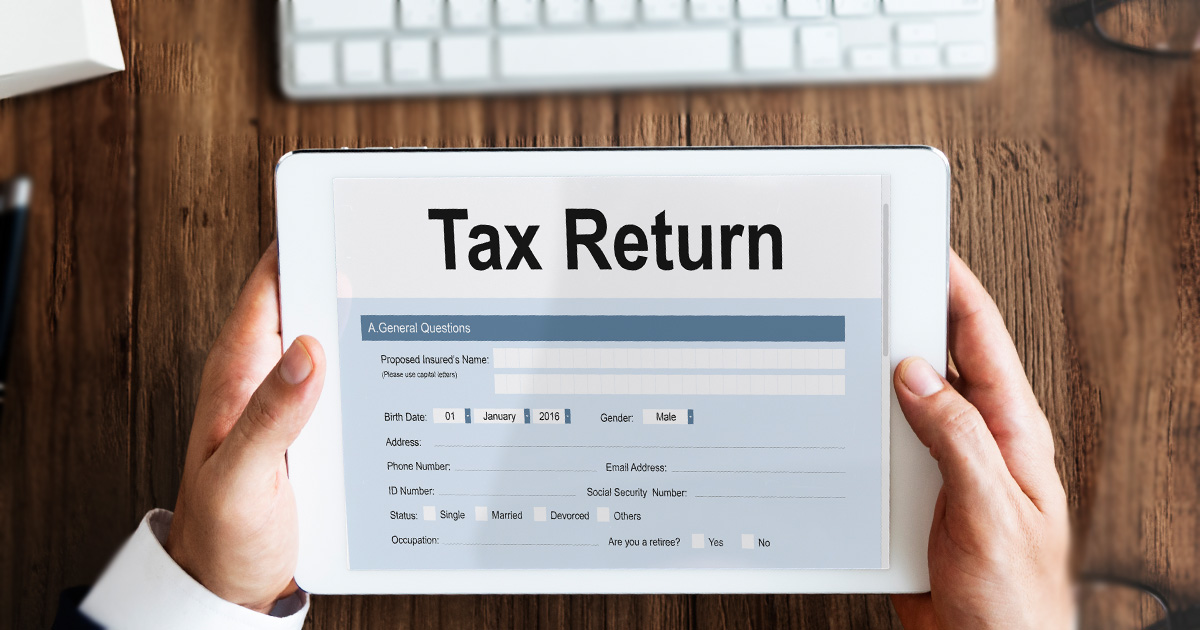 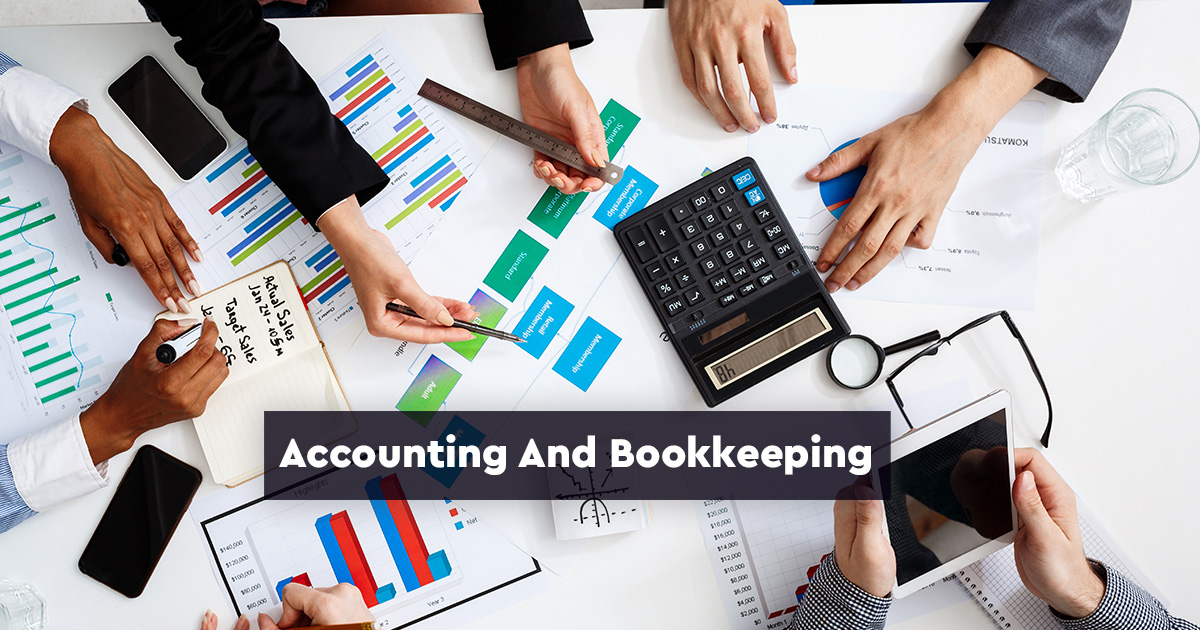 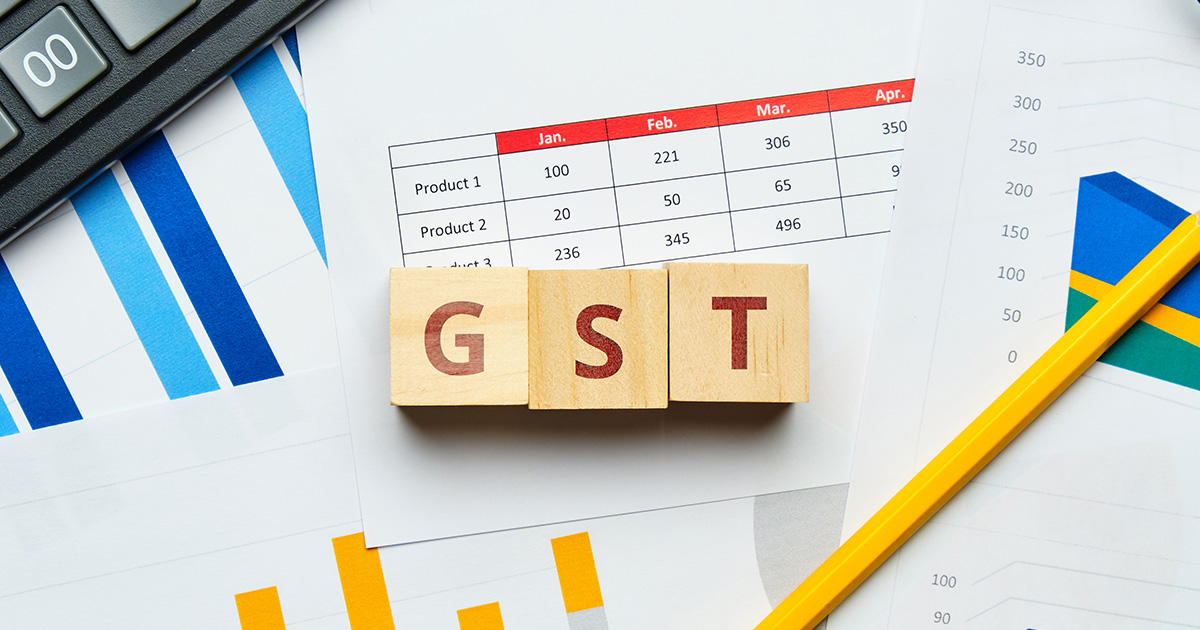 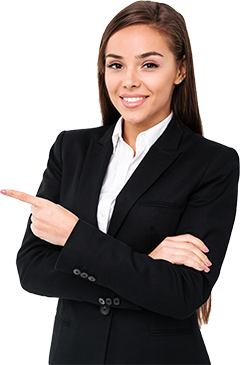 Get Free Consultation on Advance Tax

Why to Choose
Credence Corporate Solutions
for Advance Tax ? 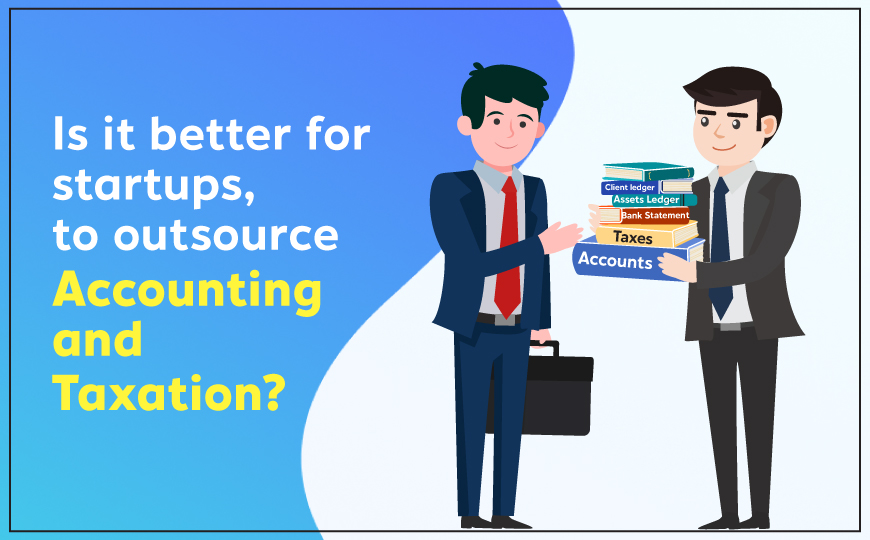 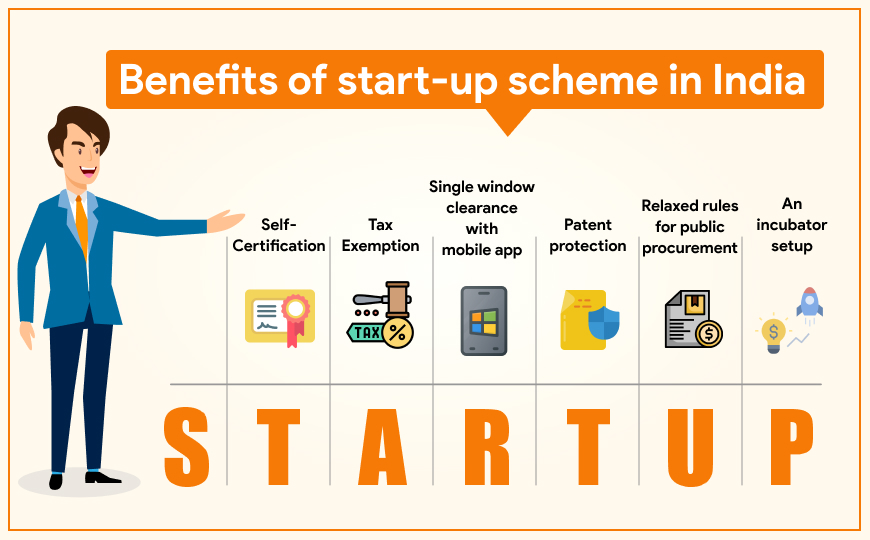